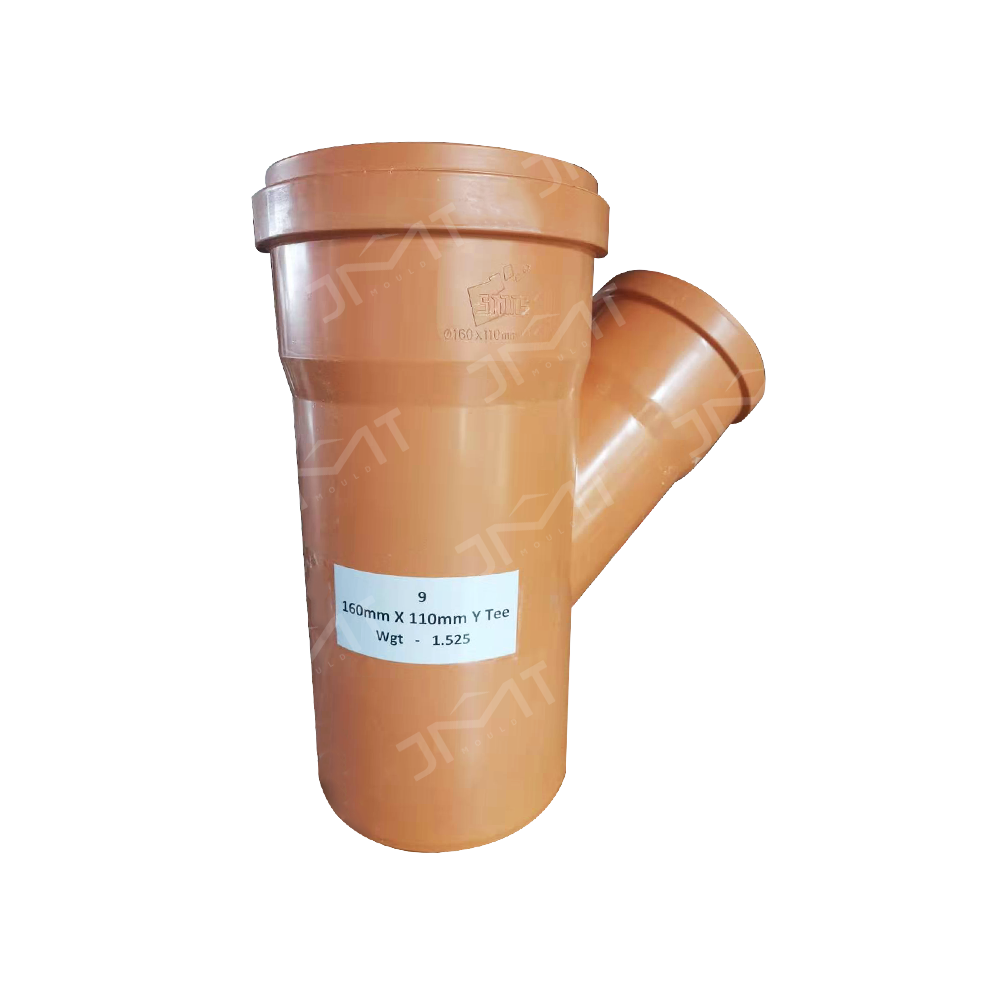 JMT Mould is a professional PPR Pipe fitting mould manufacturer in China. We are specializing in PPR Pipe fitting mould. These products are been delivered to Europe, United States, Asia, the Middle East, Russia, Africa etc. countries. We are expanding more cooperation partners all over the world.

JMT mould cover awide rang of diameters from 16mm to 630 mm. For many years,our special field being the construction of large size mould. The moulds are manufactured from high grade steel and the correct hardening of cores and moving parts guarantee the long life time of the moulds. 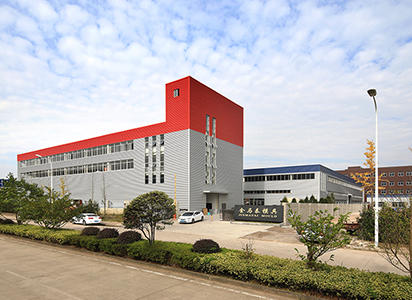 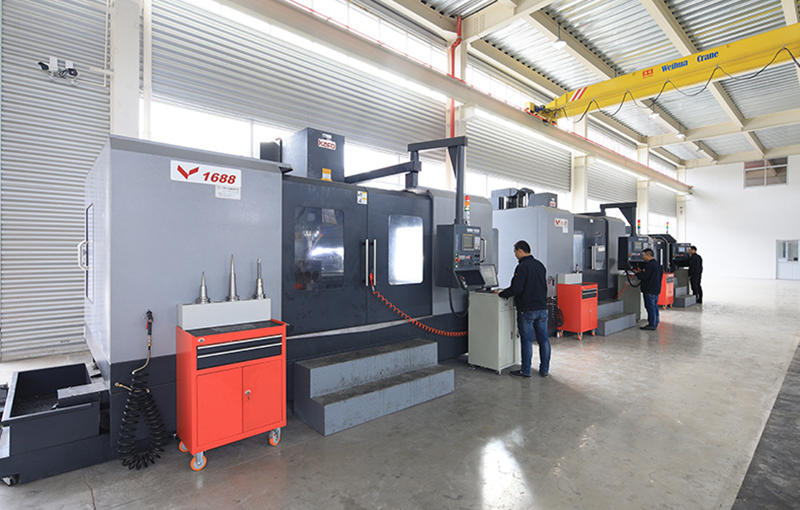